Hotels | A venerable inn. Spend the night or a weekend at the oldest inn in Västerbotten! Established in 1635, it was already host to many guests - including Karl XI, Carl von Linné and Oscar II. The present building was built in 1827 by Jonas Arctaedius and bas ever since been renovated in an old style.

Levar Hotel is Västerbotten's oldest inn, founded in 1635. The exterior reminds a bit about the royal palace, but of course in much reduced scale. At one time, the developer was fined because he copied the castle. The term "Castle" fits otherwise good, for many historical important people spent the night celebrating, eating and emptied their cups over the years - including Karl XI, Carl Linnaeus and Oscar II. The current building was built in 1827 by Jonas Arctaedius. The building became an inn in 1860 and continued the innkeeper tradition that existed in Levar since 1635. Levar Hotel has been carefully restored in an old style. 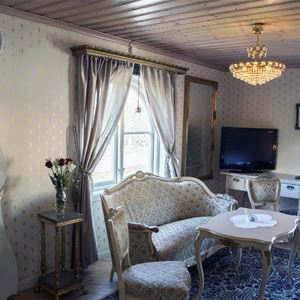 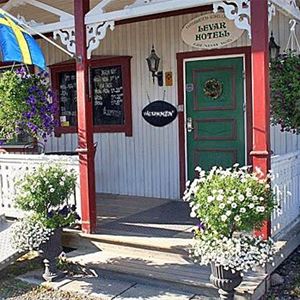 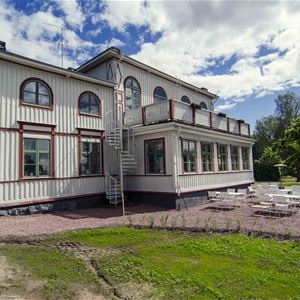 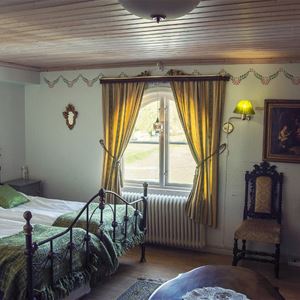 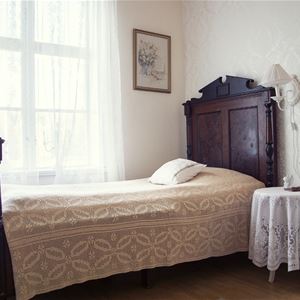 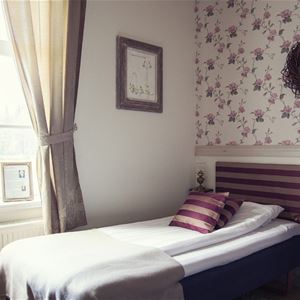 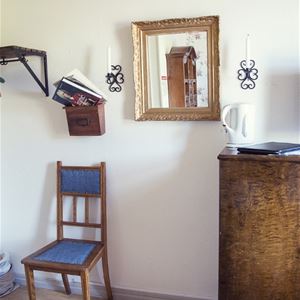 Powered by Citybreak ™ - the leading Destination System
Show all